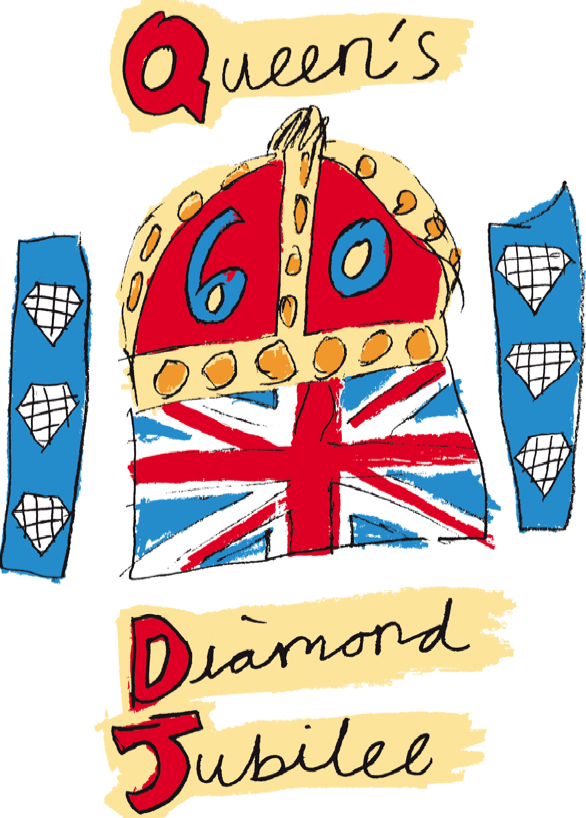 As The Queen celebrates 60 years as Monarch we’ve compiled some of our favourite events to celebrate the Diamond Jubilee in the West Midlands. We’re in for a bumper bank holiday weekend so here’s our pick of events to make you feel all patriotic.

Handel’s Royal Music: Celebrating the Diamond Jubilee
Birmingham Symphony Hall, Berkley Street, Birmingham, B1 2LF
www.cbso.co.uk
2 June, 7:30pm
Birmingham Symphony Hall is offering a second night of music as a continuation of the city’s preliminary Jubilee Celebrations. From Zadok the Priest to the Hallelujah Chorus, the works of Handel will be performed offering a variety of rousing anthems, previously composed for the coronation of King George II and Queen Caroline.

A Royal Jubilee Celebration
2-5 June
Blists Hill Victorian Town, Madeley, near Ironbridge TF7 5DU
01952 433 424, www.ironbridge.org.uk
Open 10am-5pm daily
Fee £15.45 adults; £12.35 for 60 plus and £10.25 for children (up to 18 years and in full time education), under 5s free
Special festivities and entertainment will take place throughout the Blist Hill Victorian town. Enjoy music from the Wellington Brass Band and the Seaforth Highlanders Pipe Band, performances from Kaleidoscope Theatre and the Prince Albert Players as well as re-enactments from costumed characters. See Victorian bicycles from the March Cycle Club and enjoy a ride on the Victorian Fairground. The Town will be alive with activity and entertainment, all of the shops and cottages will be open for business and the friendly townsfolk will be on hand to make sure you enjoy this special day.

1950’s Themed Pageant
Bullring Shopping Centre, Birmingham, B5 4BU
www.bullring.co.uk
4 June
Representatives from The Royal Navy and local Brownies groups will be joining hands to participate in a 1950s themed pageant. The pageant will begin outside Birmingham’s Bullring and will continue up New Street towards Victoria Square’s council house.

Lord Mayor’s Show
Council House, Victoria Square, Birmingham, B1 1BB
www.birmingham.gov.uk/lord-mayors-show
4 June
Dance performers, live musicians and children’s entertainment are all set to light up Birmingham as part of the city’s annual welcoming of a new Lord Mayor. This charity-oriented fun day is free to all members of the public.

Diamond Jubilee Street Party
Solihull Arts Complex, Central Library, Homer Road, Solihull, West Midlands B91 3RG
www.solihull.gov.uk/arts/artscomplex/artslist.asp
5 June, free entry, £4 for workshop
Solihull will be celebrating Her Majesty’s Diamond Jubilee in style with a family-oriented street party in Library Square. Themed art workshops will be available to all children and entertainment and nostalgic food will be on offer in the Square’s cafe bar.

Live Jubilee Broadcast from Victoria Square
Victoria Square, 50 Pinfold St, City Centre, Birmingham B2 4AY
www.birmingham.gov.uk
5 June 2012
Birmingham’s Victoria Square is set to broadcast the entire Jubilee service on its big screen. A star-studded concert from Buckingham Palace will also be screened for all visitors and locals to enjoy.