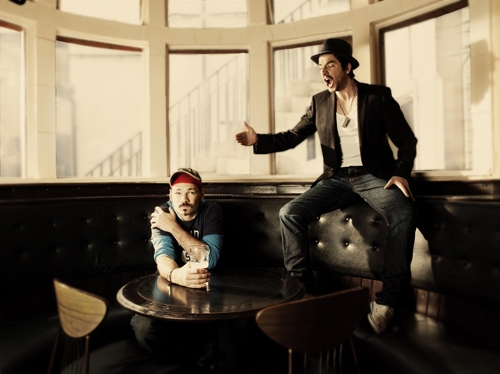 The fun kicks off at 8pm with Live music & performance by: