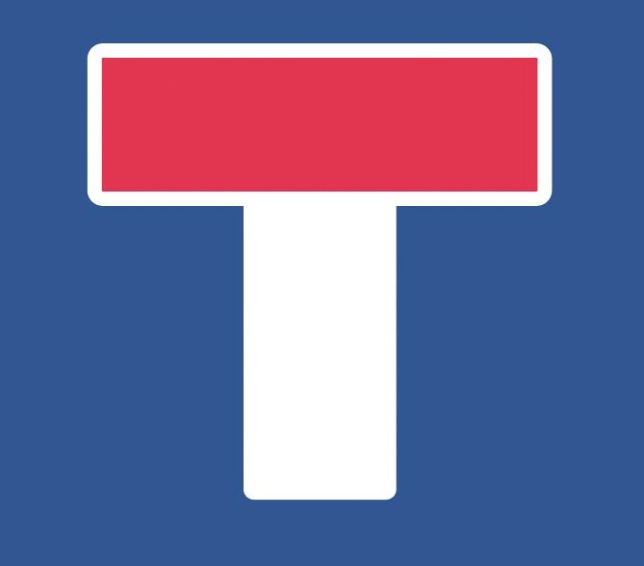 Another good year beckons for independent Birmingham publishing house Tindal Street Press, as the rich vein of form they’ve struck in recent times looks set to continue. In their always-strong list are several titles they’re particularly excited about, and that should be contenders for the long- and shortlists of the major prizes as well as making a splash in the literary pages.

First out of the traps in February is Lying Together, the debut short-story collection from Gaynor Arnold, author of the Booker-longlisted Girl in a Blue Dress, which should bridge the gap nicely for fans awaiting her next novel, due out in 2012. There’ll be a launch event at Waterstone’s New Street on the 2nd of the month, so come along to meet Gaynor and raise a glass to her future success.

Also in February there’s Bone and Cane by David Belbin, the first in a projected series featuring the unconventional and dynamic crime-fighting duo Labour MP Sarah Bone and her ex-boyfriend Nick Cane, fresh out of prison. Set in Nottingham in the run-up to 1997’s general election, the sparks fly and the surprises keep coming right up to the very last page.

Then in March comes Kalinda Ashton’s The Danger Game, one of Tindal Street’s highest hopes for the year. Reaching out ever further from their Birmingham home, this is the first Australian novel TSP have bought, but despite its antipodean origins, Senior Editor Luke Brown told us, it feels very like a Tindal Street book. It’s been picked by Waterstone’s Books Quarterly as one of the best seven debuts from around the world; Ashton has already been invited to the Edinburgh International Book Festival, and she’ll be coming over to the UK in March for the launch.

This is followed in April by another of their ones to watch, The Visiting Angel by Paul Wilson. When not writing, Lancashire-based Wilson works rehabilitating young offenders and people with learning difficulties and mental illnesses, and his novels are set against this background. The Visiting Angel is no exception, and contains a gallery of great characters, with plenty of twists and turns along the way; a surprising and uplifting read.

As the warm weather returns there’s a brace of books to look out for; That Summer in Ischia by Penny Feeny, due out in May, has sex, romance, a kidnapping and dark secrets on the Italian island of Ischia, an intelligent blockbuster that you needn’t be ashamed to be seen reading on the beach or by the pool. And in June there’s Lesley Glaister’s Chosen: Dodie’s brother Seth has got himself caught up in a religious cult in America, but when she crosses the Atlantic to rescue him she finds that the origins of this mysterious sect lie closer to home than she could have imagined.

Finally, in October, there’ll be an anthology of new Asian writing, Too Asian, Not Asian Enough, edited by Kavita Bhanot; how beautifully appropriate that this should be published by Tindal Street Press, right here in Britain’s multicultural capital. Details are scant at the moment, but if you keep an eye on http://www.tindalstreet.co.uk you’ll find more information on this and all their other 2011 titles, as well as their backlist, all of which can be ordered through the website.

And remember, since January’s VAT rise books, being exempt, are better value for money than ever. Happy reading! WL